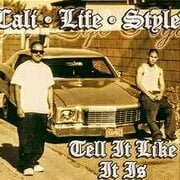 What the hell were R* doing with these textures??