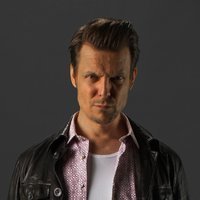 By Hardunkenchud,
January 23, 2019 in GTA: Underground