Another people asked me in discord about the Game, here the answers:   Q:You are not the real creator of GTM! Do you have permissions? A:I already got permissions from Miro since he lef 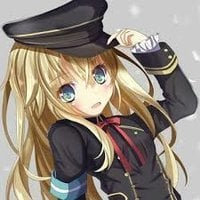 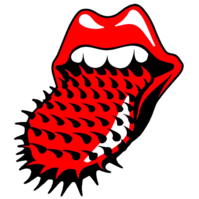