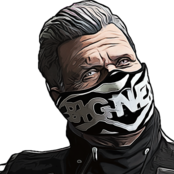 KIfflom Outfit is coming to the Online!