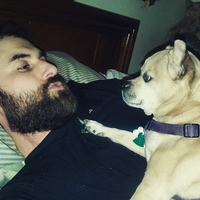 Fortnite Beats RDR2 For GOTY?! (At the Golden Joysticks)