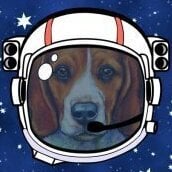 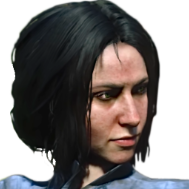 Howdy folks,   After more than a year of work (and amidst a lot of personal stuff)  I finally completed and uploaded my video series for the game (the final version).   My Beta Audience was