Jump to content
Follow @RedDeadNet!
Happy 8th Anniversary to GTA V! Check out our article looking back at pre-release and launch and share your own experiences with the game! ->

Can Legendary Animals be hunted again? 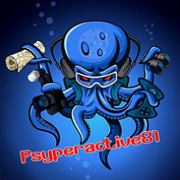