Jump to content
Follow @RedDeadNet!
Happy Birthday GTA V! Tell us your best memories from the game and/or pre-release for a chance to be included in an upcoming GTANet.com article! Registering on GTAForums.com is easy and free, and you'll be able to be a part of a passionate fan community!
Sign in to follow this
Followers 16 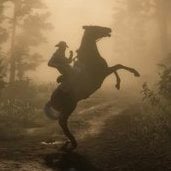