Why is the wanted system so flawed...? 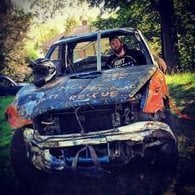