Is this how you install the green goblin mod? 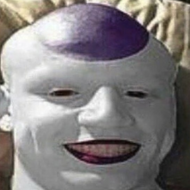