Mistakes I made while playing GTA3 so far 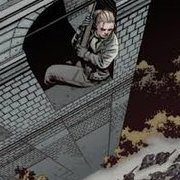