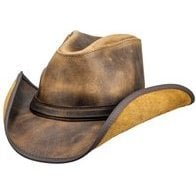 Which console are you gonna play this on.

Which console are you gonna play this on