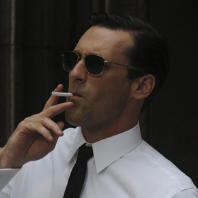 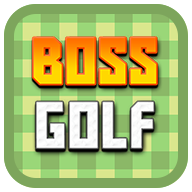 Disgusting behavior, really. Zero sportsmanship. This is literally the best finish England ever had in an Euro, and some of these cunts just go and take the medal off as soon as its put on. This arrog