Just wait 'till you hear about the masterpiece Rockstar released today.   This is potentially their magnum opus- no, no, the magnum opus of AAA video game industry. This it true art. This wo 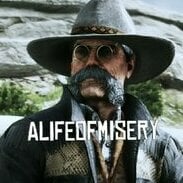 Who knows where the next installment will take place, but, GTA VIce City (II?) Must be tempting.