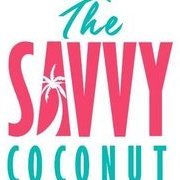 Gambling in RDR and legal issues..