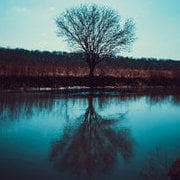 What band is universally loved by all/most people but you hate?