Content in Gameplay trailers, not in final version of game. 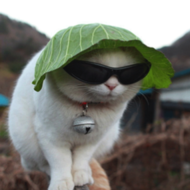