The Best/Worst game you have played? 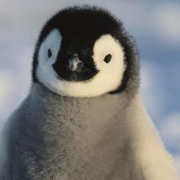