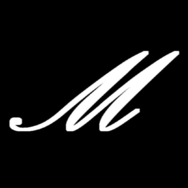 [Speculation Topic] Why Arthur is not mentioned in RDR1?