Catalina and Claude's whereabouts from 92 to 01 ? 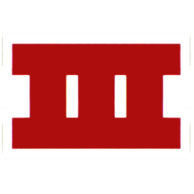