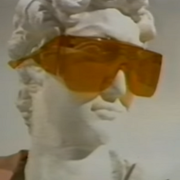 God, now Clickbaiter YouTubers have something to talk about for the next 5 months.

Not gonna' lie... It's starting to become VERY interesting... https://filmflorida.org/podcast/episode-16-leah-sokolowsky/     Found this podcast earlier this afternoon. I

Oh man, I love this gif!