I'm not sure this was a good idea..

Welcome to the GTA Online General Chat Topic. This topic is exactly as it sounds, a place for general chat relating to GTA Online. This thread is not meant to negate any of the current topics in pla 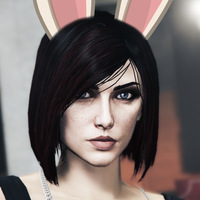 I spend way too much time in the editor.