What actually is it about GTAIV that is not optimized? 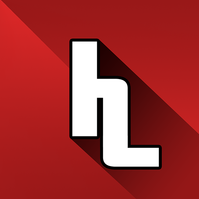