How Rockstar could remade gang attacks 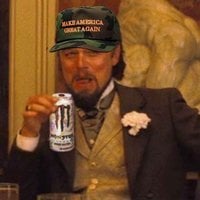