Fullscreen Screenshot is only Black? 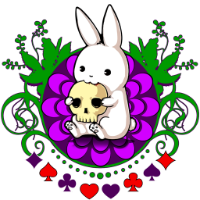 By lost-in-emotions,
November 2, 2016 in Technology