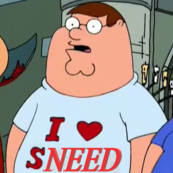 Nerf the Cops in GTA:N?