Bands You Used to Love But Now You Hate 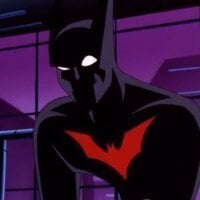