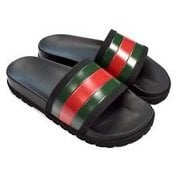 Thoughts on the new Grotti