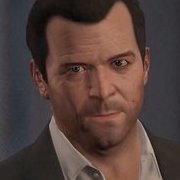 Would you like to see a female protagonist in GTA VI?