Jump to content
On Account Removals (GDPR & CCPA)
In order to test a fix for iOS users with issues browsing the site, we have temporarily disabled the quick navigation sidebar - sorry for the inconvenience, hopefully we can bring it back soon | Feedback topic ->

Request to close the 'Show us your NG character' thread 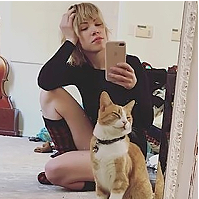