San Andreas: Blast From The Past 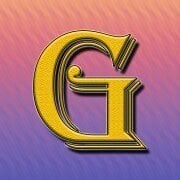