PS2 v1: Glitches and how to avoid them 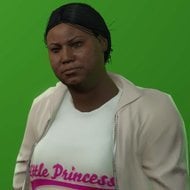