Jet Griefing And You: Freemode Events 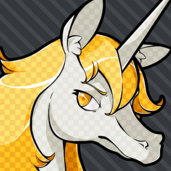 By VanessaMagick
September 24, 2015 in GTA Online