will actor follow a curvy road if there is a route point at the end? 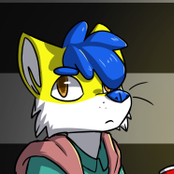