Jump to content
Reminder: Modding questions belong in the modding forums! Click me to go to them.
CHATTERBOX: GTANet Interview With Roger Clark - check it out! 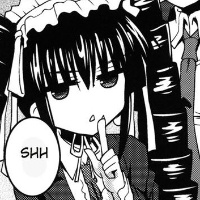