Jump to content
Forum Rules
GTAForums does NOT endorse or allow any kind of GTA Online modding, mod menus, tools or account selling/hacking. Do NOT post them here or advertise them, as per the forum rules.
CHATTERBOX: GTANet Interview With Roger Clark - check it out!

I feel bad for Merryweather. Rockstar does it wrong 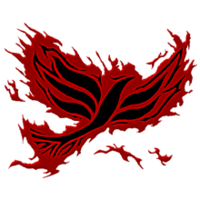