Lets play a game of "Would You Rather" GTA VI edition.

One main character. It allows them more time to develop a better back story.   #2 It's late in the console cycle. Sacrifices must be made. Would you rather have a chainsaw or flamethrower? 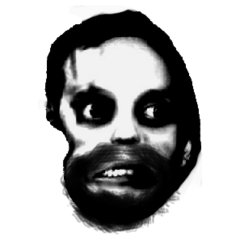 Interesting idea, but depending on the range of the station and how large the area would be it may not be practical. I like the idea of pirate radio that can only be heard in certain areas of a city,