Difference between 4 and 5 stars 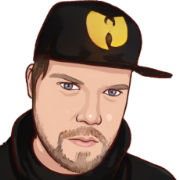