Logic? Who needs that? 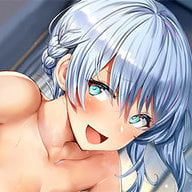