The Hype Is Real 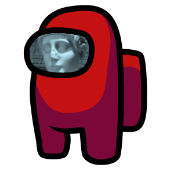 How hyped are you for CG and PC release?