If I invest inTake2 via the stock market on Nov 18th 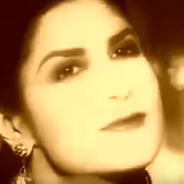