Is Steam hurting PC gaming by not publishing their sales figures? 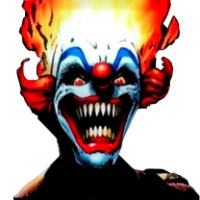