[IDEA] An alternative for vinils that could be implemented 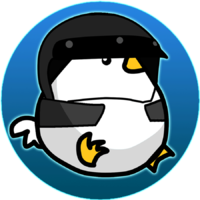