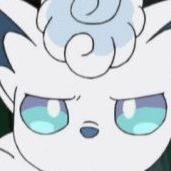 *Click bait thumbnail, horrible music, generic Online footage in background* "HEY GUYS, WHAT IS UP! I HAVE LEAKED AND 100% CONFIRMED INFORMATION TO SHARE WITH YOU GUYS TODAY! BEFORE WE GET STARTED I