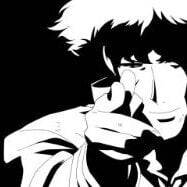 Where will the next GTA be set?