Songs that should've been in GTA San Andreas 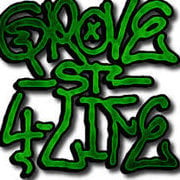