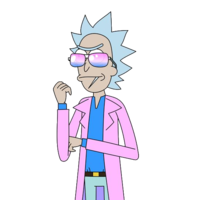 The Official Soul and R&B Topic