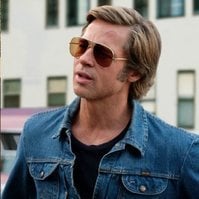 (Dont be too sad Tom Brady, you won 5 already and you are the GOAT anyways.)

As a long time Philadelphia fan, I can now stop having haters telling me that the team's trophy case is empty, and I'm so goddamn happy about it. What a great game too, and considering getting that a