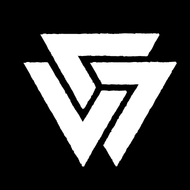 This place is full of frustrated assholes since the first trailer last November so it's nothing new.