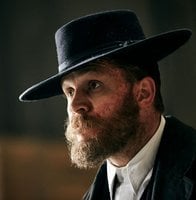 Moscow To Be Moved To Siberia?